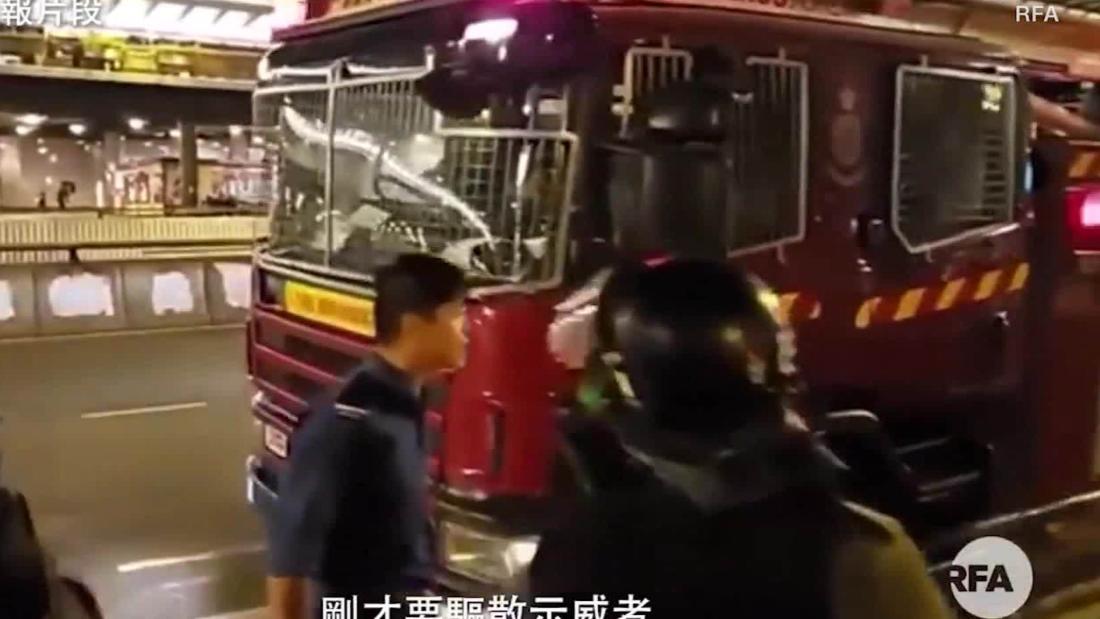 As the Hong Kong protests escalate and the anger against the government mounts, there is one public services department that’s growing in popularity — firefighters. While the police force is widely criticized for their handling of the protests, fire engines get a round of applause when they arrive at the scene of unrest. CNN’s Will Ripley reports a small, but growing number of firefighters have admitted that they support the protest movement across the city.