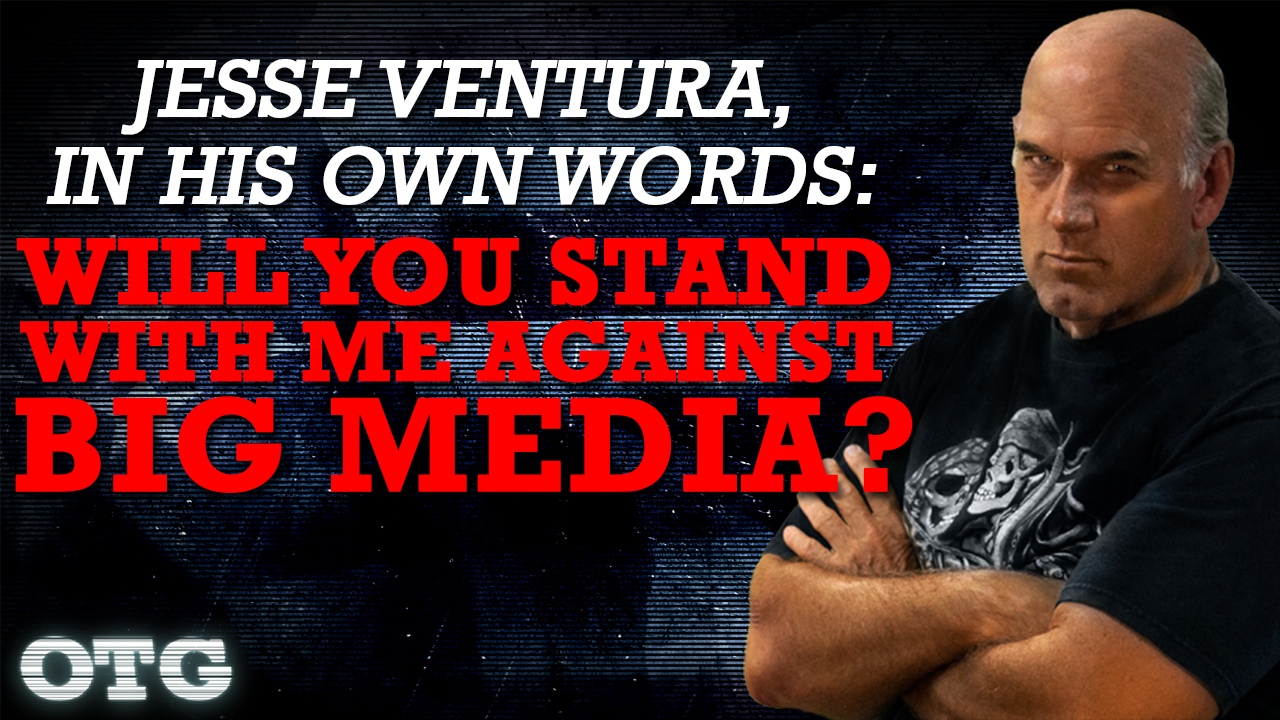 As everyone knows, I won a defamation lawsuit against Chris Kyle and the American Sniper book and I won $1.84 million: $500,000 for defamation and $1.3 million in unjust enrichment, because the estate had made nearly $6 million off of this book.

The truth came out; the story was a lie to begin with; it was proven in court and I won.

Well what’s happening right now is corporate media has signed a brief in the Court of Appeals for the Eighth Circuit to overturn the verdict.  They are standing behind the Kyle estate and want the verdict overturned.

Here’s why: they could publish a lie — whether intentionally or not — about anyone in the United States of America.  And, if you sue them for unjust enrichment based off that lie, you cannot get any money in return, despite whatever these companies may have profited from it. For any money they make illegally by vilifying a certain party, they want the ability to keep that money for themselves.

The law allows an outside entity to come in and submit an official appeal that my lawyers then have to respond to.  It’s part of our judicial system.  These major media conglomerates want to turn over my unjust enrichment that a jury awarded me.  If they are able to do this, that means they could defame anyone without having to pay an unjust enrichment award.

This is the lie that propels the media’s money making scheme.  And if they succeed, not only will Jesse Ventura go down, but so will you.

You might want to know who signed on to do this.  It’s literally a who’s who of corporate media.  Take a look for yourself.  Check out the full list in the court documents attached here and here.

Ask yourself: does this make defaming someone a business?

It seems it could become a lucrative business, depending on who you defame and how much money you make.  Free speech is part of the fabric of our land, but the First Amendment doesn’t give you the right to lie and profit.

It’s our job to hold the press’ feet to the fire, so that they do report facts. So that they don’t defame people and are able to profit from it.

I’ve been destroyed in the UDT Seal community all over a lie, all over the lie of this book. I proved it the way you’re supposed to do it: I went into the court and proved that it was a lie.

Why do you think the jury awarded the way they did?  Remember this was a jury of you.I took my case to you, the people, a jury of my peers.It was not the Jesse Ventura fan club that sat in the jury box.  The federal judge concurred and wrote a 24-page statement agreeing with the jury’s decision.  He said that there is substantial evidence to back the jury’s decision — substantial!

Thank you to all the people who have stood by me, but we ain’t done yet.  I need your help now as this case is stretching me thin.  I have not seen a penny of my award money.  The Kyle estate hasn’t paid a cent because they’re covered by an insurance company.  I, on the other hand, have been paying legal fees for the last several years, and now I have to turn to you, my vigilant fans, to help me win this battle against corporate media and the establishment.  Remember, what these companies are asking for is the ability to defame anyone, and still make a profit from it without paying any unjust enrichments.

Help me win this fight, vigilant viewers.  Don’t let the establishment take away your rights.

Send checks or money orders to: