According to reports, Troy Goode, who suffered from asthma and carried an inhaler, died after allegedly being hogtied and placed facedown on a stretcher by police following a Widespread Panic concert in Mississippi.

Troy and his wife, Kelli, were attending the concert this past Saturday in Southaven, Mississippi.  The attorney states that Troy was “intoxicated” while his wife was driving, acting “erratically.”  He reportedly exited the vehicle for reasons yet to be determined. 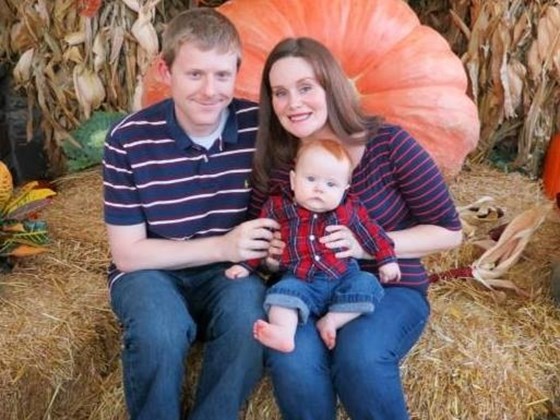 In a statement released to NBC News, Lt. Mark E. Little writes that Goode “running from the area acting strange and not cooperative…Officers attempted to detain the subject who began to resist and run from them again.  On our initial investigation we learned that the subject had allegedly taken some LSD in a parking lot before a concert.”  Toxicology reports have yet to be released however.

Goode was then allegedly placed face down on a stretcher in an incident caught on video by a bystander (see video below).  Goode family attorney Tim Edwards claims that he couldn’t move his head and that his hands and feet were hogtied.

The family has set up at YouCaring.com fund to help them with expenses involving the unfortunate death of Troy Goode.