From our friends at The Global Dispatch, one slave historian allegedly has expressed concerns over the NFL’s New Orleans Saints’ logo:

“As an African I find it painful, and I think people whose ancestors were enslaved here may feel it even harder than I do as an African,” said slave historian Dr. Ibrahima Seck to WWLTV.

Off The Grid: Prison Inmates May Soon Be Getting Federal Money for College Education

Seck connects the usage of the fleur de lis, to “code noir,” or black code, which was adopted in Louisiana in 1724, to the policies to govern the state’s slave population, stating that when a slave caught running away, “would be taken before a court and the sentence would be being branded on one shoulder and with the fleur de lis, and then they would crop their ears.”

What do you make of this vigilant viewers?  How do you feel about the symbology?  Should we get rid of any and all historical association with our country’s past?  Sound off below. 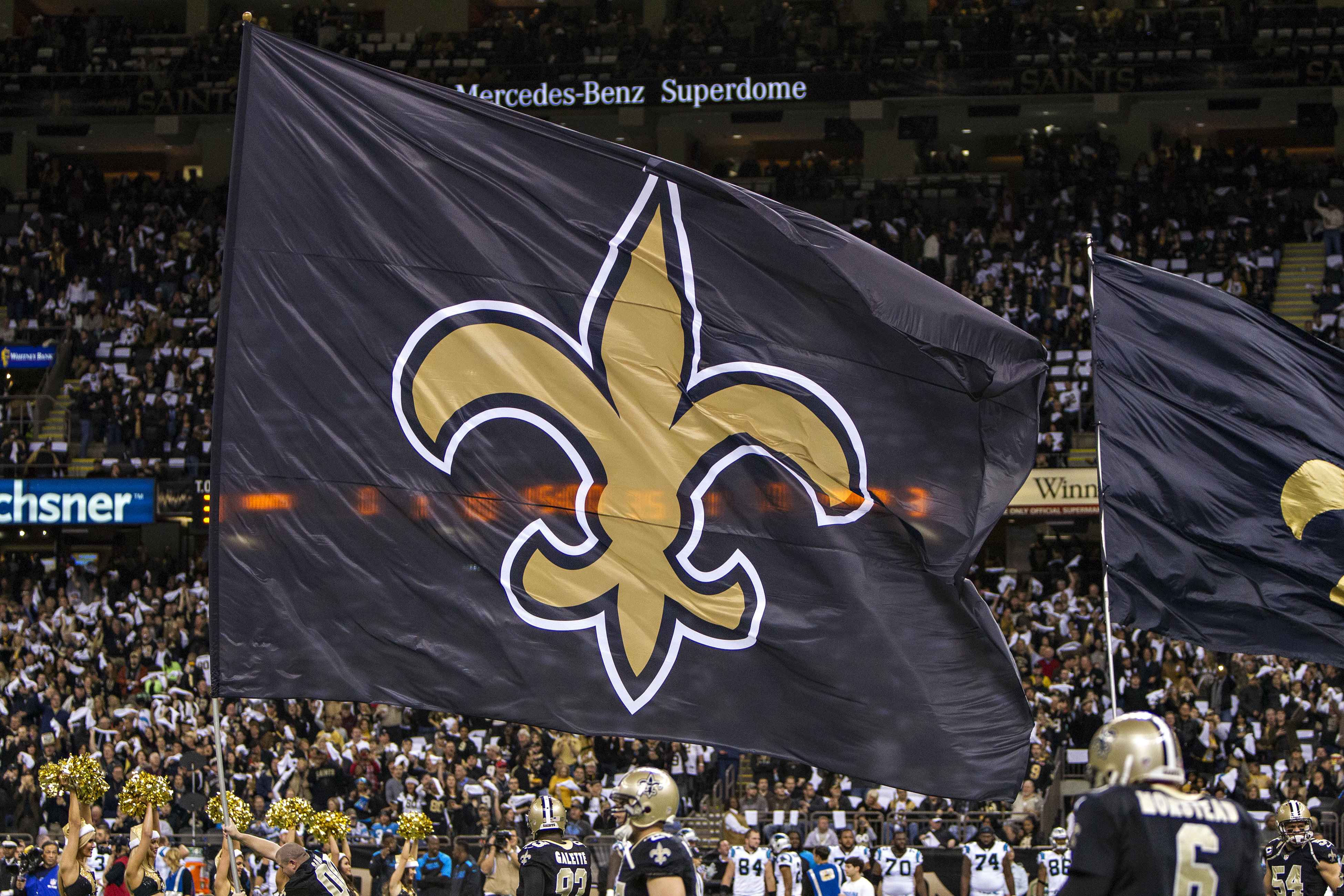